See what amazing performances we are organizing. We can already tell you that the experience in the Great Forest is plentiful.

Between 1 May and 14 September 2018, the 1,017-capacity venue attracted over a record-breaking 30,000 visitors both from inland and abroad with more than 40 mainstage productions performed right in the the greenest heart – the so-called Great Forest area – of Debrecen, Hungary.

In its 24th season in a row, the Nagyerdei Open Air Theatre once again presented the truly best of what Hungarian entertainment currently has on offer, with packed houses guaranteed almost every evening.

Among others, the 2018 season’s programme included the following theatre performances:

Although most performances are performed in Hungarian, every summer there is also a number of shows – especially musicals, concerts, folklore and dance shows – that can be enjoyed both by locals and international visitors of Debrecen.

We very much look forward to welcoming You and your guests again at our next, 2019 season; until then please take a look at our official 2018 aftermovie below to catch a glimpse of the Nagyerdei Open Air Theatre’s unimitably beautiful and vibrant atmosphere. 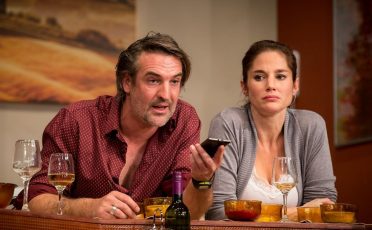 The summer season of the Nagyerdei Open Air Theater in 2022

Between the 8th of June 8 and 23rd of August 2022 the Nagyerdei Open Air Theater will entertain the audience in Debrecen with popular theatrical productions, by nation-wide known... 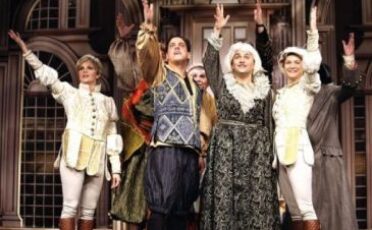 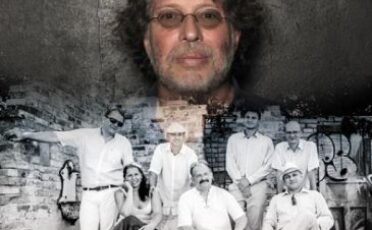 It is summer, the weather is great, and people are gathering in the forest. No, this is not a secret social meeting. It is just a gathering of culture lovers on the Nagyerdei Open Air Theatre.