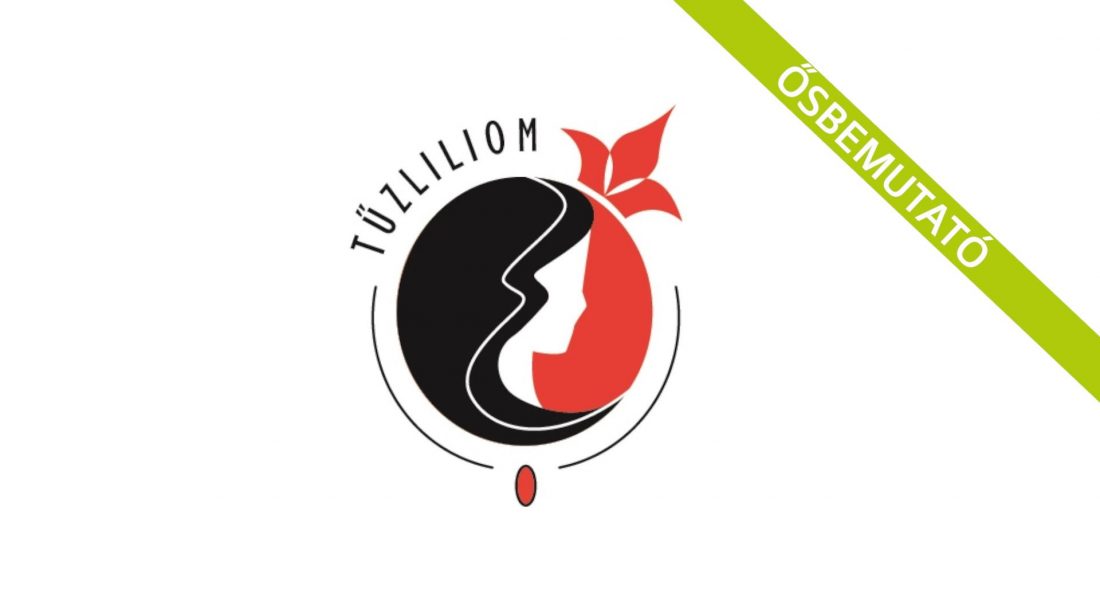 The most spectacular dance theatre premiere of the 2021 Nagyerdei Open Air Theatre.

The mystical dance play Nuca, a Transylvanian fairy-witch, tells the mysterious story of her coming of age and her parallel awakening to her own magical powers and tragic fate, performed by the Debrecen Folk Ensemble with a company of about 70 musicians and the Bürkös orchestra, which has won several prizes.

Vilmos Hercz, the Young Master of Folk Art award-winning director-choreographer of the Ensemble – following his dance theatre productions of Thirteen Apple Trees and Széké Dance Stories, which were presented at the Nagyerdei Open-Air Theatre in previous years and have been performed with great success both at home and abroad – this time an authentic Székely, Hungarian, Gypsy and Romanian musical styles and dances, combining the landscapes and folk cultures of historical Hungary in an acoustic and visual way, and has dreamed up a full evening dance theatre performance.

Celebrating its 70th anniversary last year, the Debrecen-based ensemble’s latest big stage show will feature their usual frenetic character and ensemble dances, as well as a colourful cavalcade of brand new costumes made with artisanal care.

The performance can be viewed without age limit.

In 2021, the Experience Forest will open its doors again 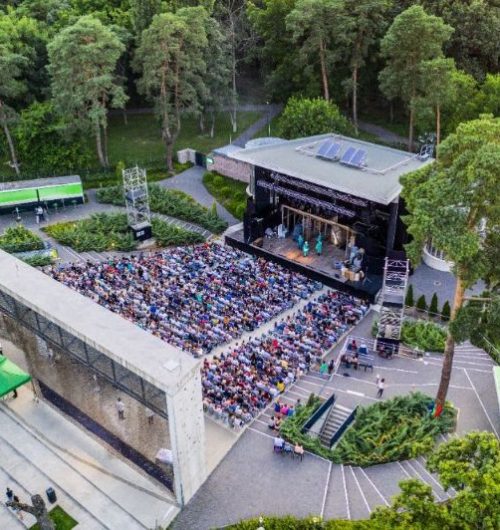